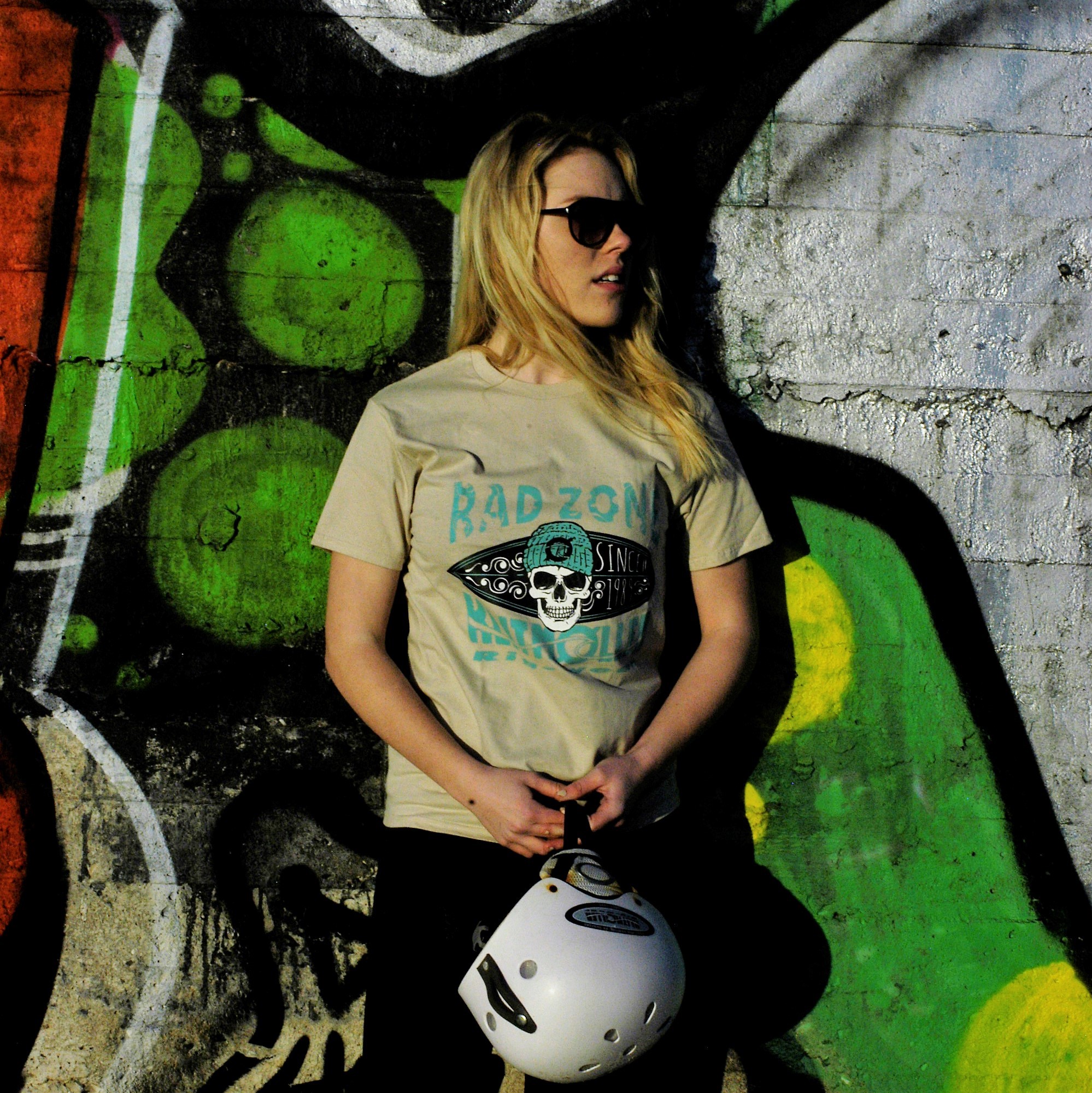 The Rad Zone was named in the midt 80ties before any journalist have wrote a single line about the area that was only known by locals and former craftsmen who came to build the bunkers during WW2. The spots Fish factory, Hamborg down to Vigsø was kept as a secret among a small group of windsurfers until the spots went viral in 1987-88. Since then thousands of surfers have enjoyed the cold waters and the rare environment.

Get Your Tee here: