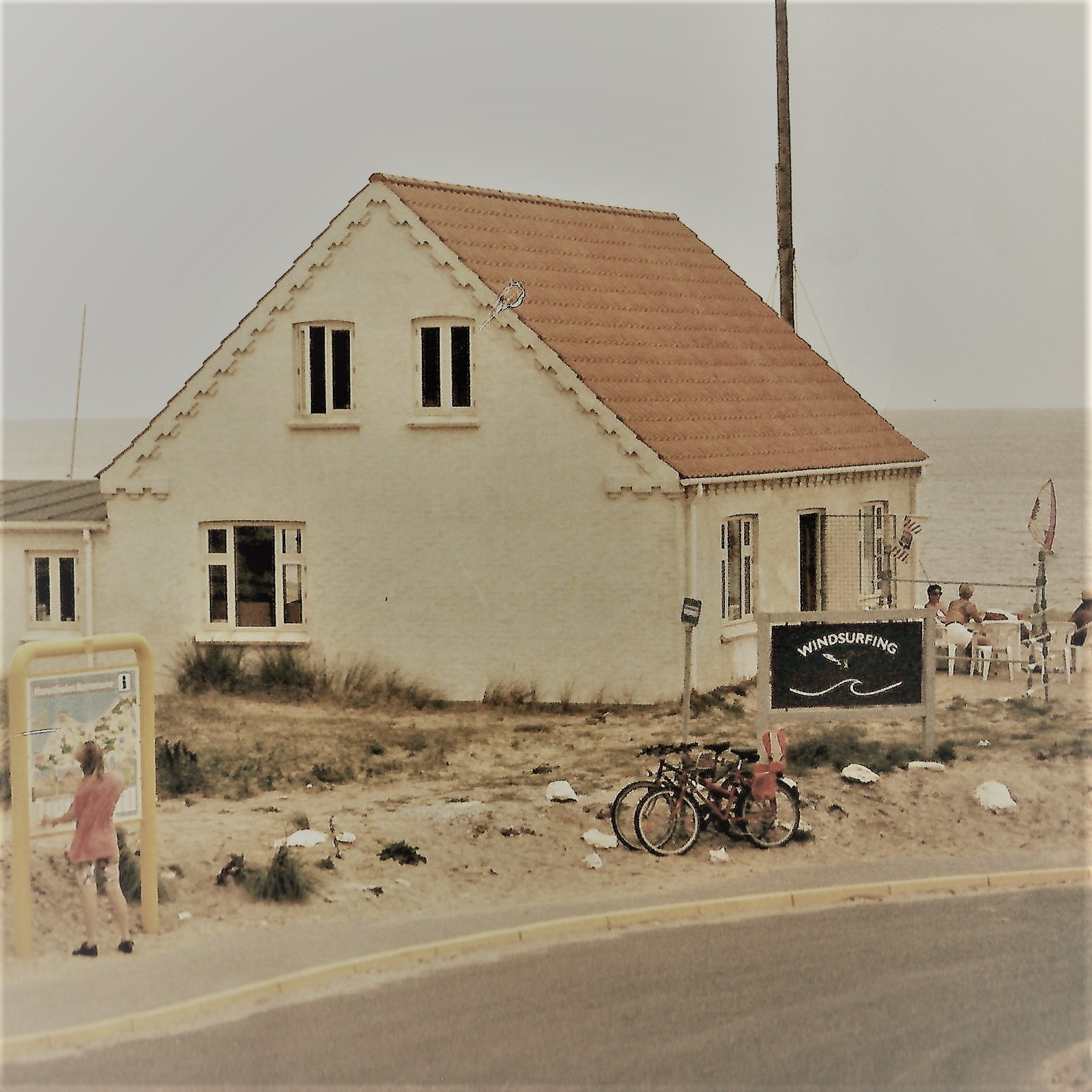 Klitmøller Rig Wear is a surf brand founded in 1989. We are driven by our passion for nature and surfing related sports. Our focus is clothing and accessories in durable designs.

History: In the mid-1980s, a small group of windsurfers discovered the coastline around Klitmøller and set out to live their dream of wave sailing. At that time, windsurfing equipment was not built for use in the rough and radical conditions at the west coast, and you could not really find or buy wave-sailing equipment in any shops. The pioneers were forced to figure out how to build their own heavy-duty boards, sails, and accessories for some years before the industry came up with durable products. As one of the pioneers of this experience, Christian Taasti was inspired to create Klitmøller Rig Wear. 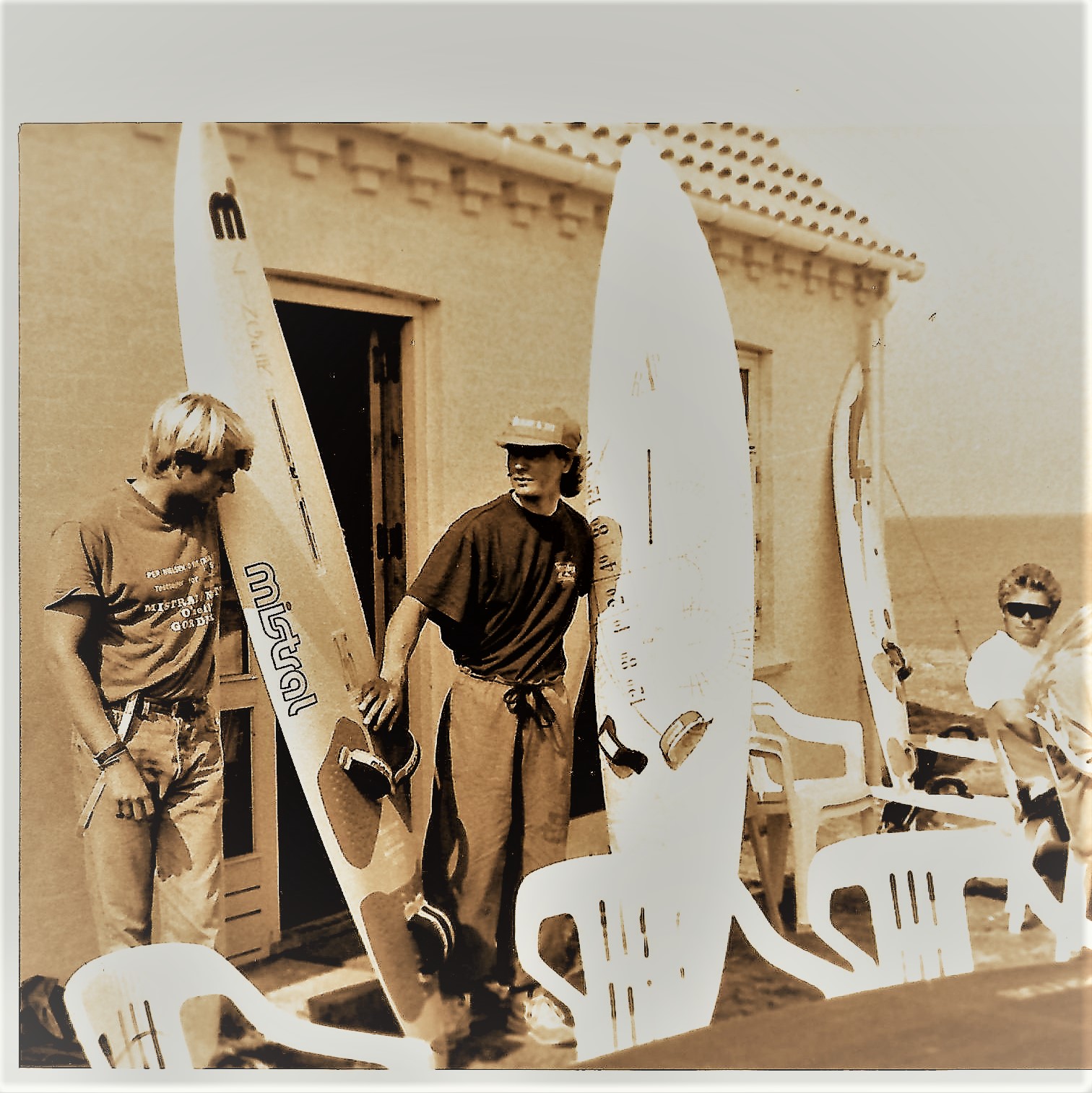 In the beginning, the company only sought to repair and potentiate broken items and develop new heavy-duty surf rig components. - After Karen Sands House was taken over in 1990 to start a surf and test center, it was clear that the growing popularity of the spot also opened an opportunity to sell some surf-related clothing. Soon, products from the main surf companies became more durable, and the need for custom-made stuff decreased. Windsurfing Klitmøller became instead a North Sails Test Center. But at the same time, the interest in the local clothing brand increased. 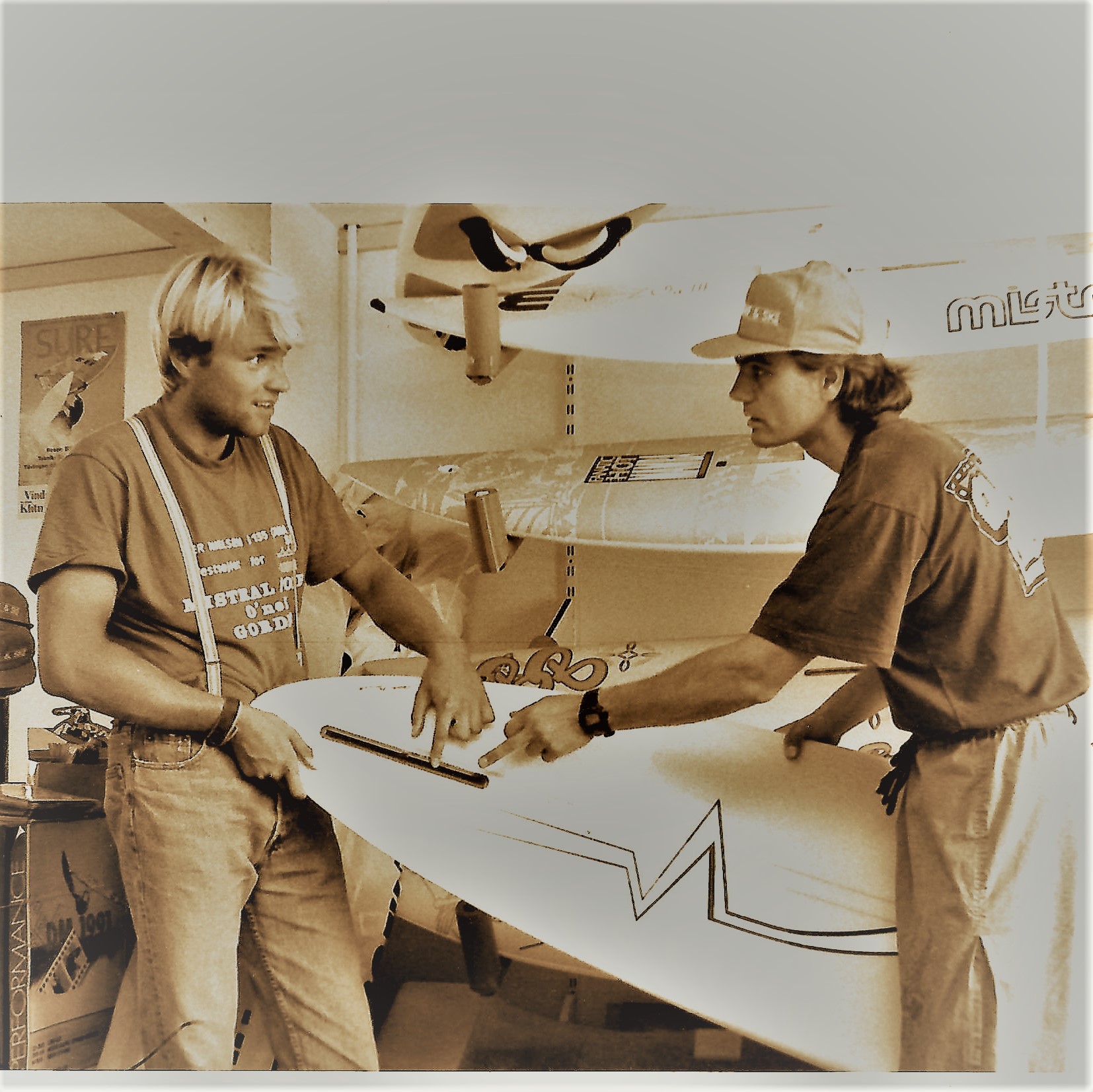 The winters in Klitmøller were quiet periods and were perfect for relaxing and creating new designs. So after a few years, Klitmøller Rig Wear became purely a clothing company. - In 2001, the shop was sold, and Christian wanted to try something else in life. He went back to engineering and traveled the world. He lived for several years in Southeast Asia with his family and was always looking for new places to surf and at the same time finding projects where he could use his skills in engineering, IT, and design. In a period Klitmøller Rig Wear was set on standby. 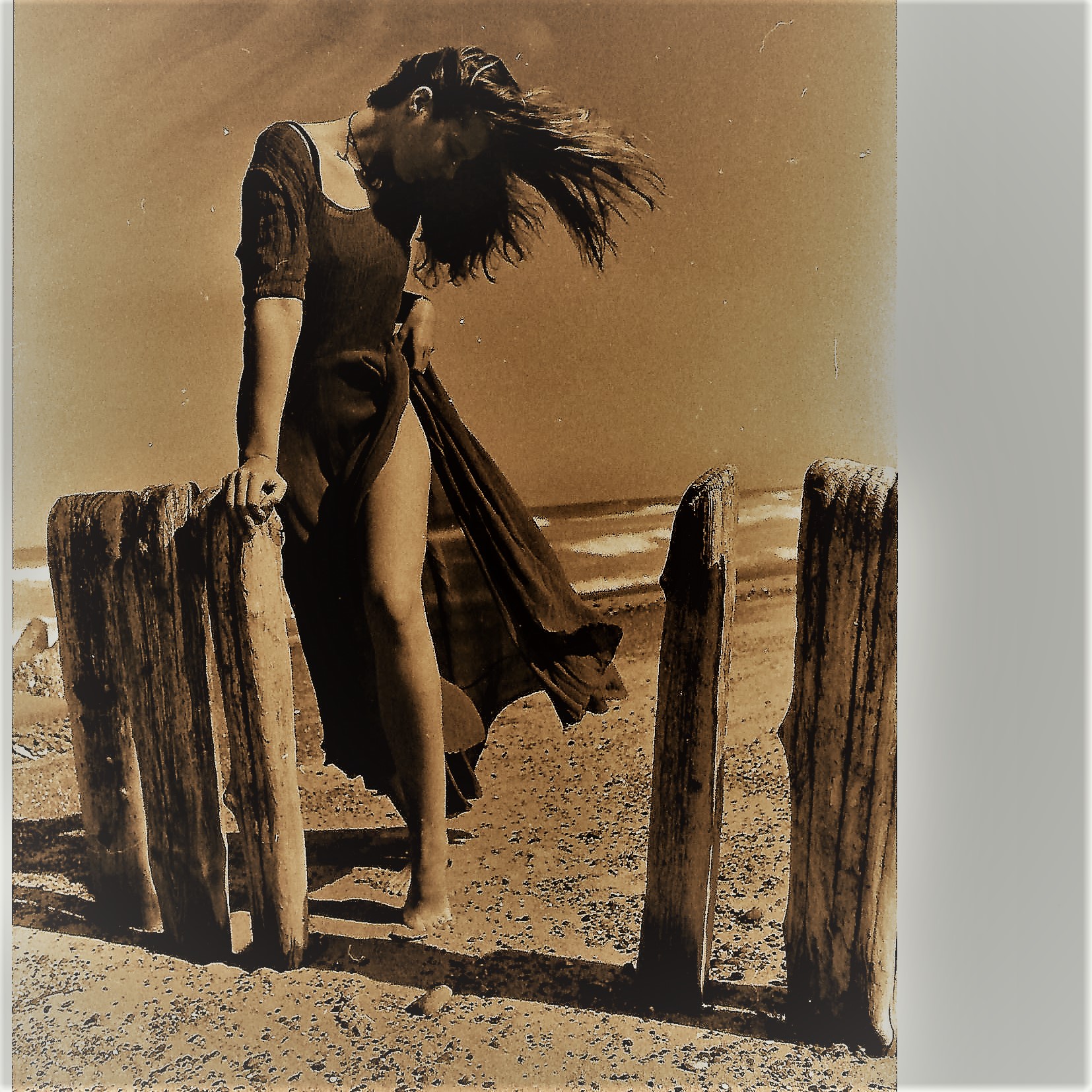 Christian Taasti: “The development of the area in Klitmøller has been interesting to follow from a distance. “We called the area ‘the Rad Zone’ and named the spots in the ’80s and ’90s. Most spots were named in English because we were a mixed group of surfers from all over Europe, and the names just came up by talking with each other about the conditions . . . we created a common understanding that way . . . “One thing is for sure—after living in the area for many years, this area will always be an important part of your life. A place you will go back to again and again . . . even in your dreams....... 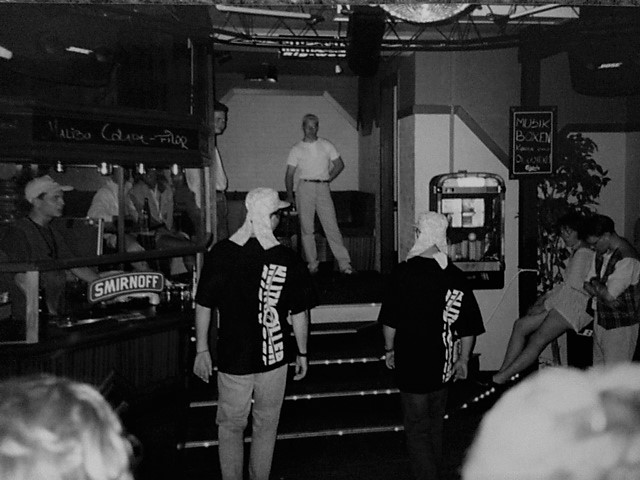 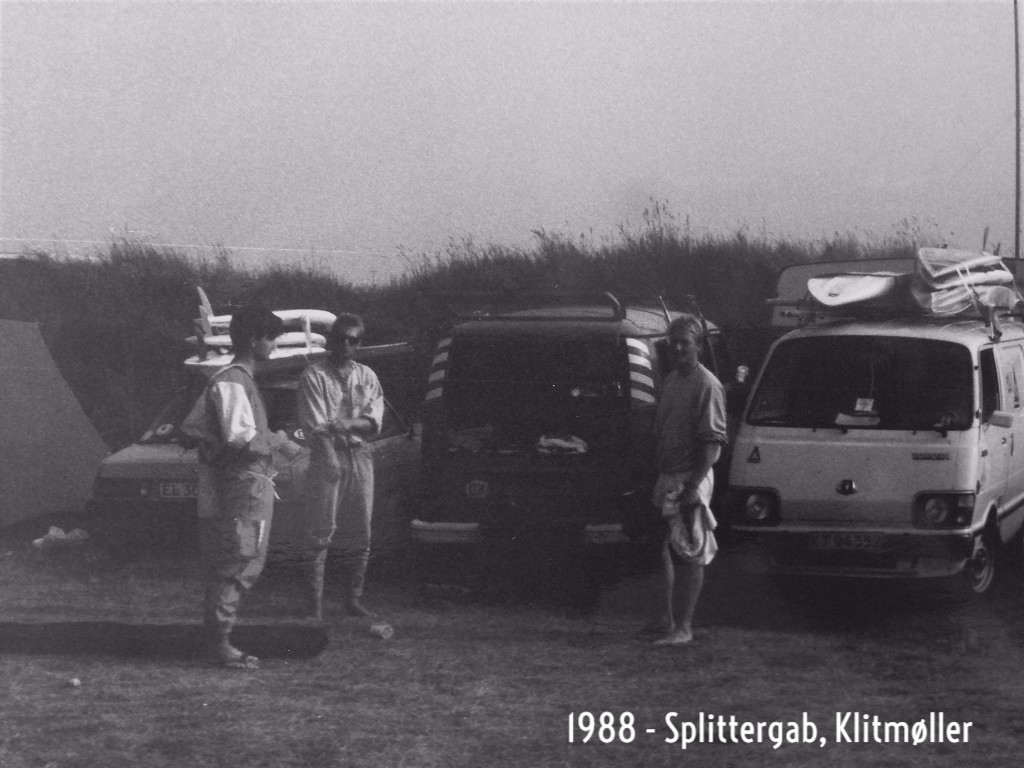 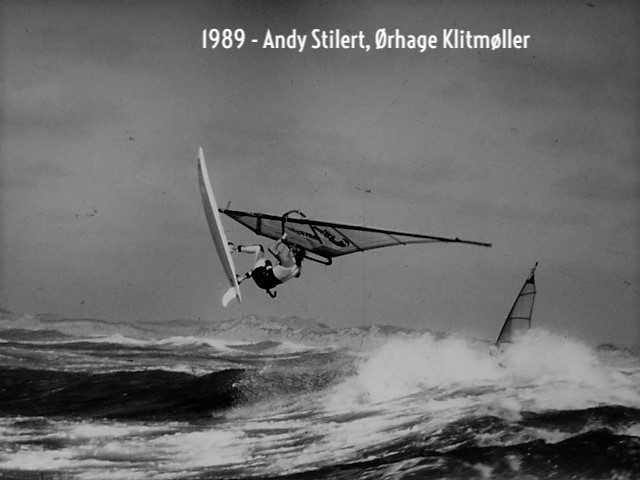 “In the beginning of the ’90s, some of us were moving permanently to Klitmøller. “At that time, surfing as a lifestyle was not really accepted locally, and it took probably a decade to overcome the integration. Today, you are strange if you live there and don’t surf . . . I mean, the surfer lifestyle is totally normal there now, and it seems like all the barriers we struggled with are gone. It makes me happy to see that the conflicts we had 25 years ago caused by differences in views and values are now replaced with strength and creativity—the integration has succeeded after all.” 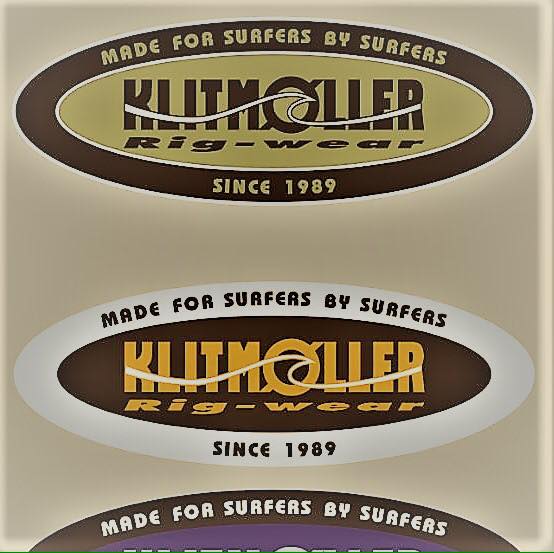