While the Hawaiian may have invented surf trunks and any Surf alike T-shirts, Klitmøller Rig Wear was not far behind in also making the items a necessary piece in the north european windsurfing world. In 1982, Christian Taasti created a pair of trunks made from a curtain fabric for a friend and him self. 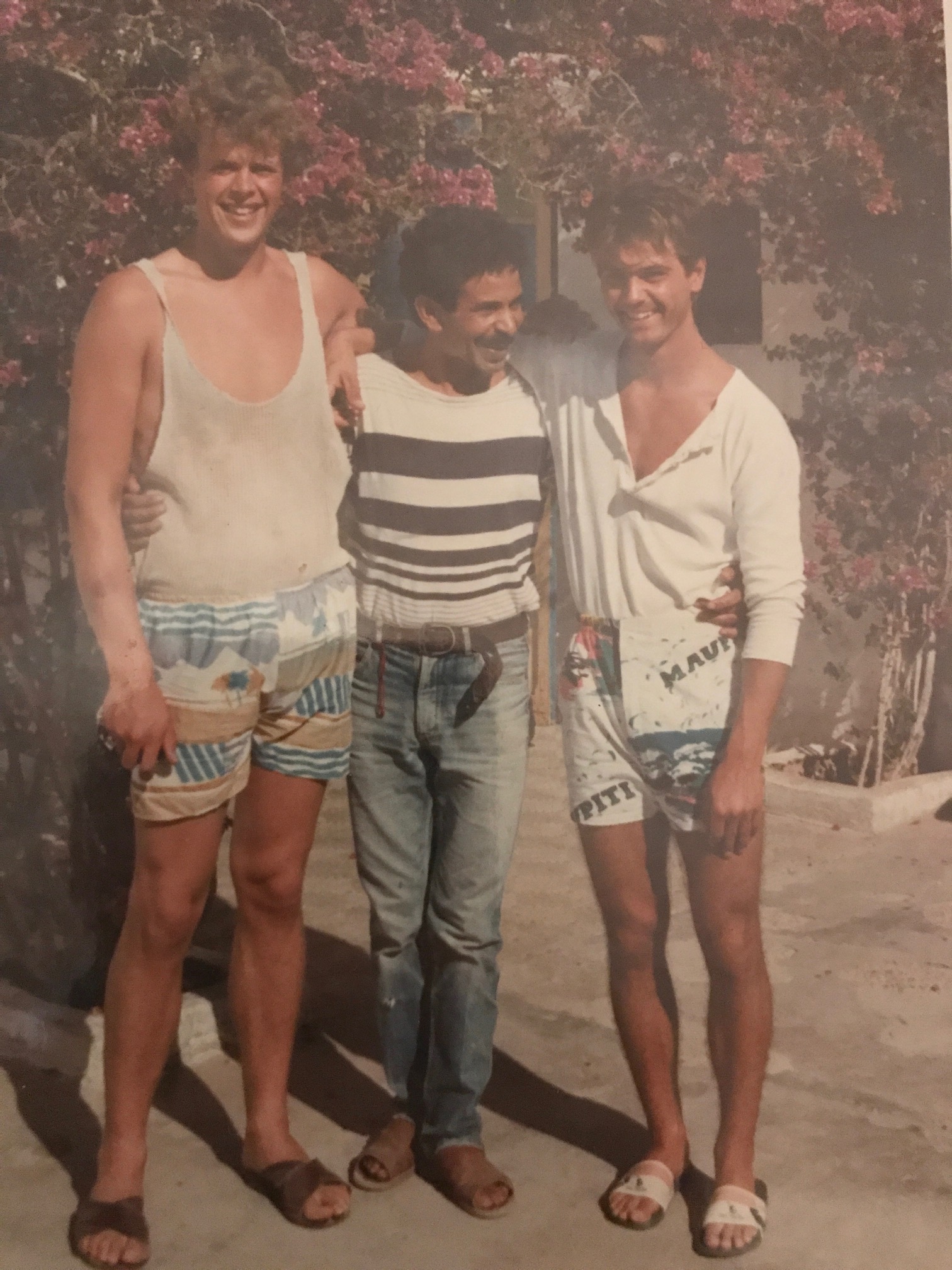 Some of the first shorts made in 1982 by curtain canvas with Maupiti -print. Photo from Surftrip to Marocco.  From left;:Claus Storm Andersen.  In the mddel: the Chef at Essauirra Surflogde and right: Christian Taasti.

But surfing lots of regattas and a enginering education was the reason why it lastet until 1989 before the Klitmøller Rig Wear was founded. Shortly after opening a surf shop at the beach area it took off making gear repairs and T-shirts and sweatshirts designs in a heavy quality. Then shortly after introducing the breatheable jacket line with long back made for surfers when they rigging their rigs, Soon every surfer up and down the West Coast from Denmark to Netherland was rocking his items, but Christian cared more about the local surfers and surfclub than to focus on becoming a huge brand. 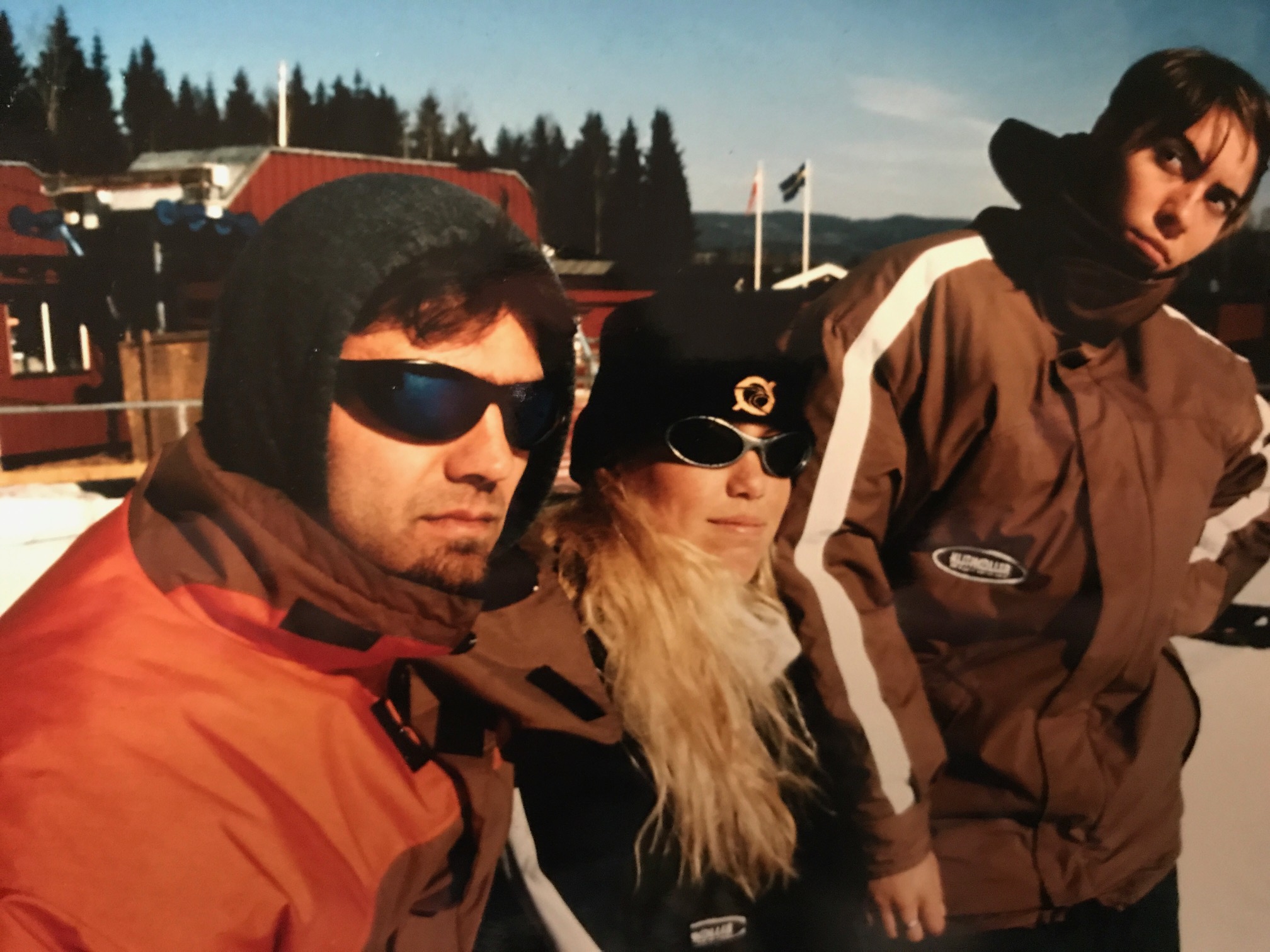 Recently, Klitmøller Rig Wear has reproduced some of the oldschool items that define the nordic surfstyle in the 80ties and 90ties inspired by the coastal life and ofcause the influence from the ocean that are the center for the surfer life.
The style is rough without being harsh, and comfortable without becoming sloppy.
When Christian sold his shop Windsurfing Klitmøller in 2002 to an employee who had been with him since 1997. His next move was to travel the world, surf and collect new experience to what he didnt know at that time; re-branding Klitmøller Rig Wear and start designing products again, but this time as a producer for his brand. Arriving in Denmark again in 2012, Christian realized that the internet had changed the way of running a design company completely from how it was done before and he saw it as a personal challenge to make Klitmøller Rig Wear flying again. A small collection in 2015 and 2016 was taken well by the customers - and the 2017 the collection was bigger and some surf promotion products showed up as for the new SUP surfsport. Klitmøller Rig Wear is back in business and who knows what they are up to going into their 30 years anniversery in 2019. 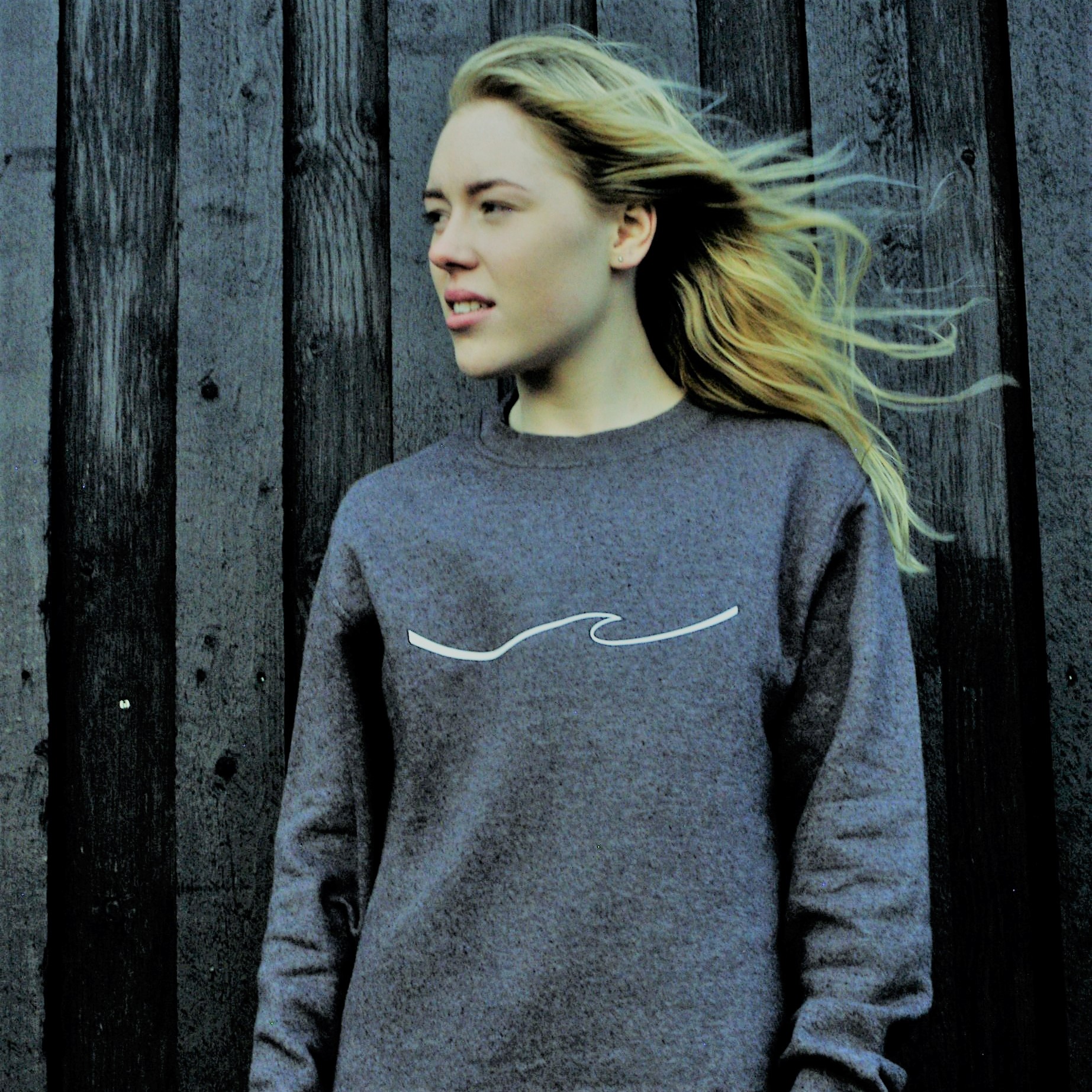